In a live broadcast straight from Downtown Los Angeles, an ensemble of musicians led by Solidarity for Sanctuary  will pay tribute to club spaces that nurture Black and Brown art and discuss the concept of sanctuary as both a physical place of safety and a condition upon which creativity depends. 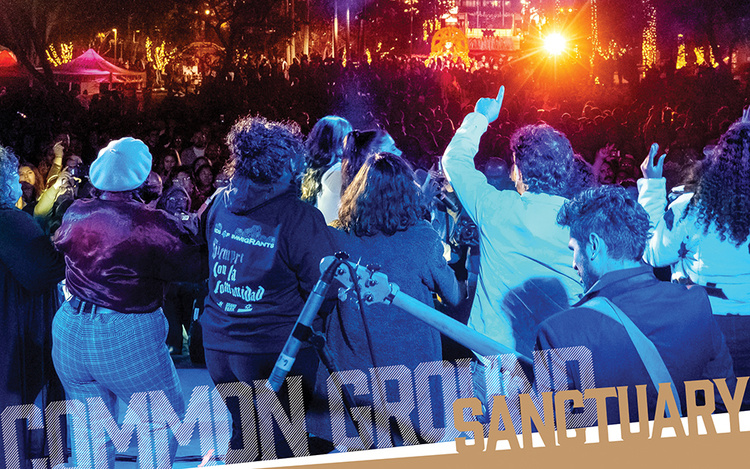 Drawing from Community Power Collective’s arts activism with workers, musicians, and youth in Boyle Heights, artists Quetzal Flores, Martha Gonzalez, and USC history graduate student Yesenia Hunter will guide participants through a collective songwriting and digital artwork workshop, followed by a discussion centered on the relationship between land and power. 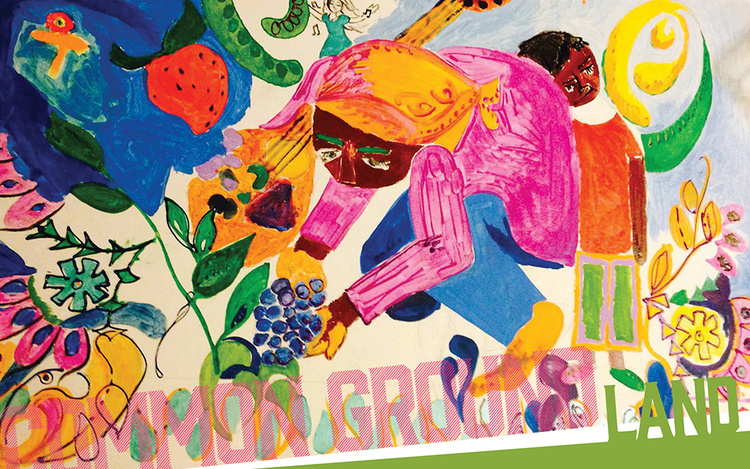 Join us for the premiere of somos agua: a collective honoring of our mama agua, a dance film by CONTRA-TIEMPO.  Common Ground is an original series of events that showcases Los Angeles artists and organizers who are deconstructing and reimagining America’s relationship to itself—the interplay between the nation and the actual landmass on which it depends. 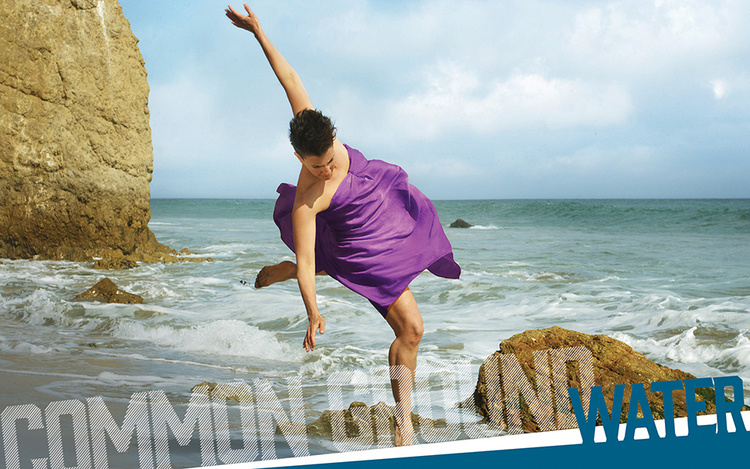 Join us on Wellness Days for “Make Me Laugh!,” a series of workshops using laughter and clowning to improve our emotional and physical wellness in a historic moment of separation and stress,  led by USC’s head of comedy, Zach Steel. 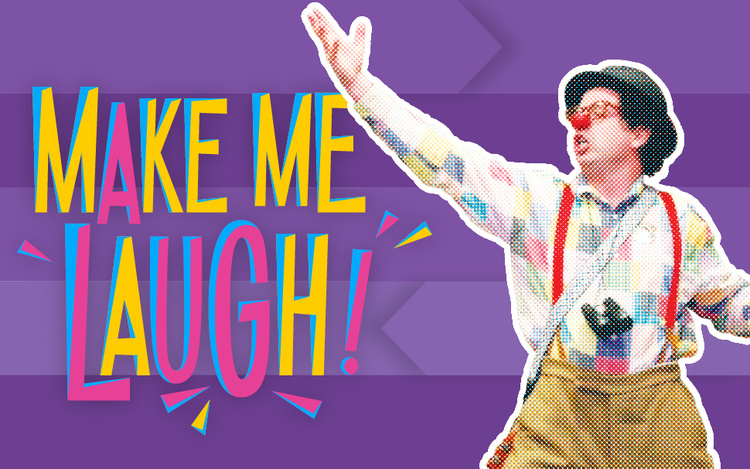 Join a collective of environmental justice advocates from Esperanza Community Housing’s People Not Pozos campaign and USC performers in a workshop presentation of Arts in Action’s ongoing documentary theatre project. 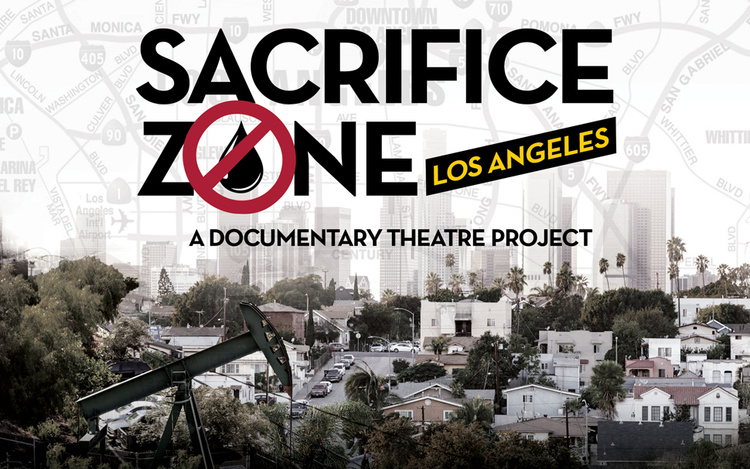 On Indigenous People’s Day, William Warrener, Lead Producer of Arts in Action, invited three recent graduates and a current USC student to talk about how they use their respective art forms to advance racial justice. 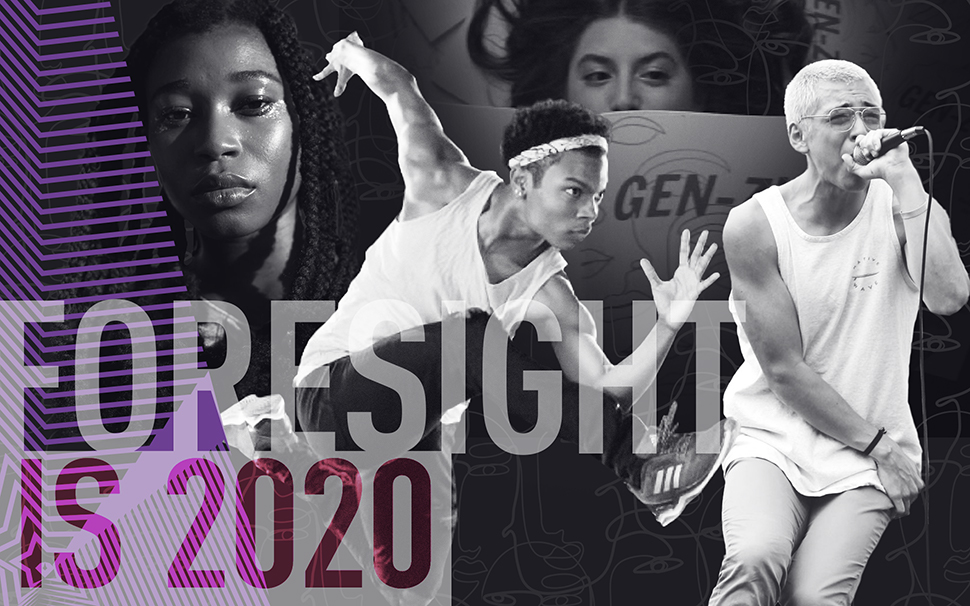