Jails and Justice: Rethinking Public Safety through the Arts brought together a collective of diverse artists making work in support of the Reform LA Jails 2020 ballot initiative, including members of Black Lives Matter Los Angeles; USC students from the Glorya Kaufman School of Dance, the School of Architecture; and practitioners from the USC Institute for Theatre and Social Change.

From October to December 2018, USC’s Institute for Theatre and Social Change partnered with Black Lives Matter LA and Dignity and Power Now to devise “invisible theatre” scenes that were performed on LA’s buses and across digital platforms. Their work disseminated information about the prison-reform movement in Los Angeles County, and engaged the public in critical civic dialogue, taking the form of public arguments.

Under the direction of artist and activist Gina Belafonte, this collective subsequently represented their work as a one-act forum theatre play at the California African American Museum in spring 2019. There they were joined by an alliance of USC students from multiple schools who conceived and presented a breathtaking performance installation centered upon two repurposed jail beds. This project was a continuation of JusticeLA’s Jail Bed Drop. 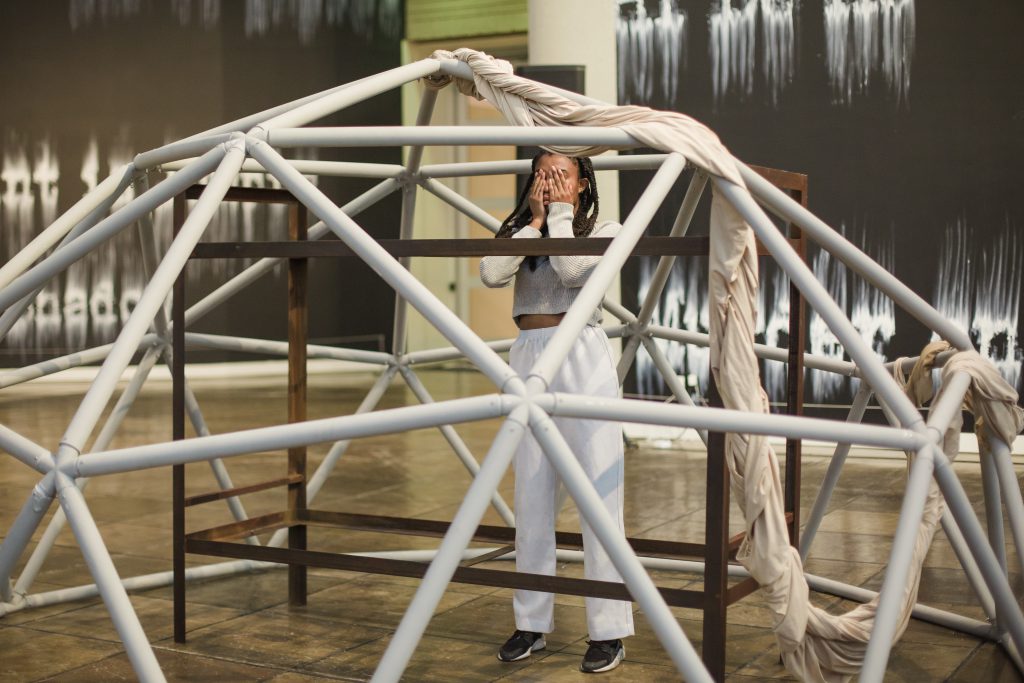 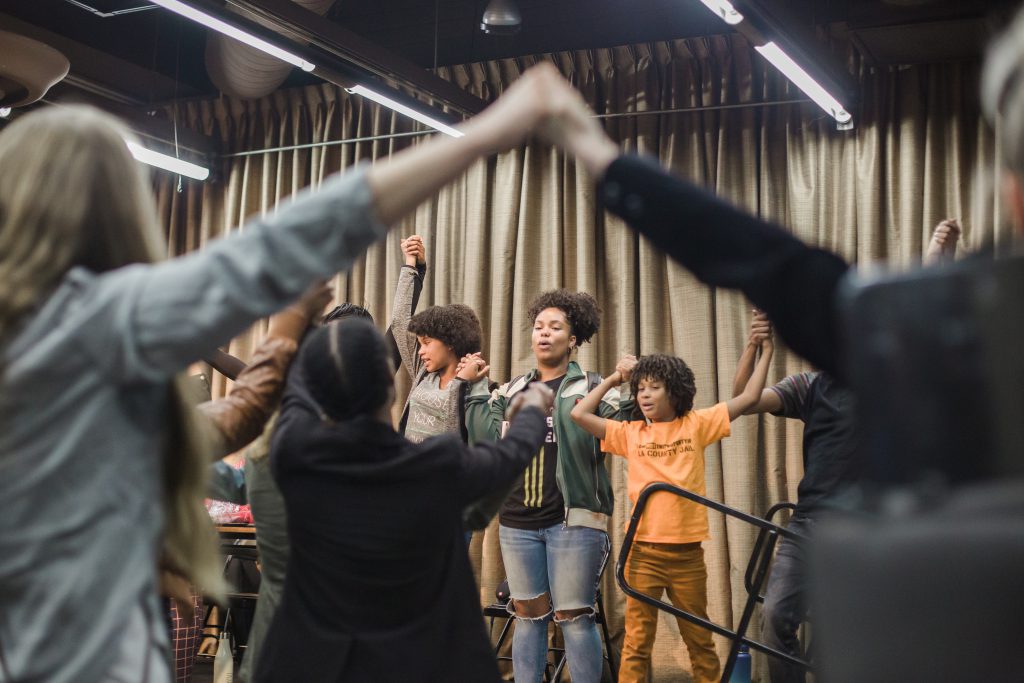 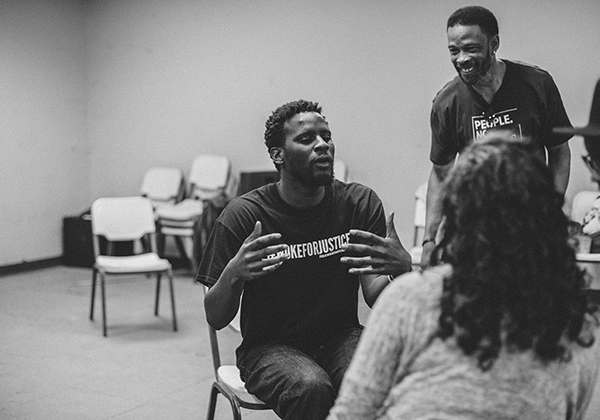 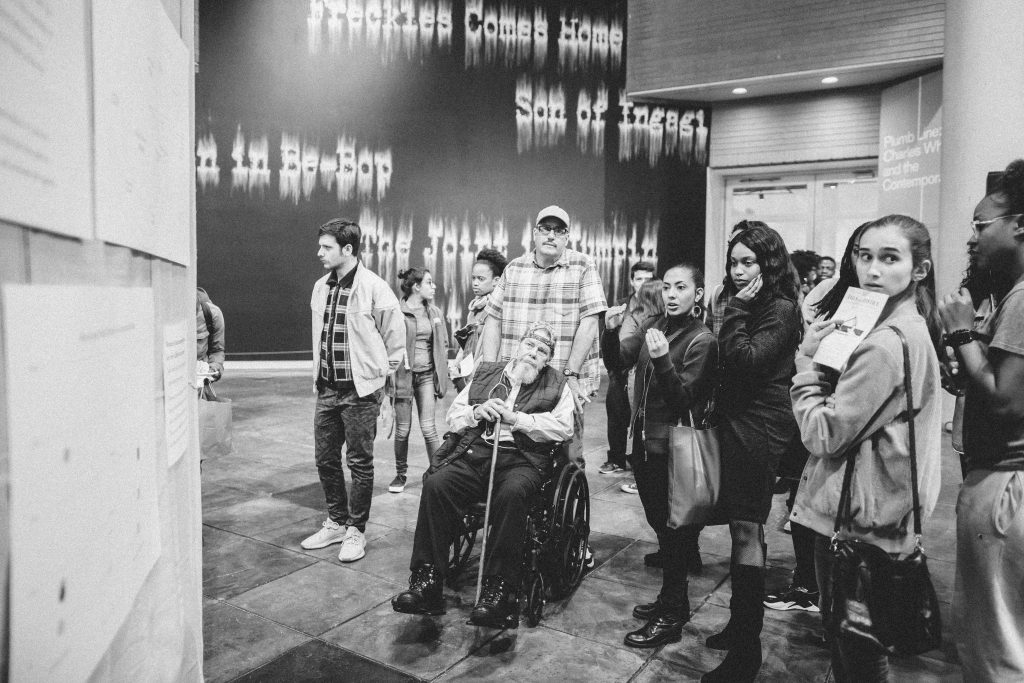 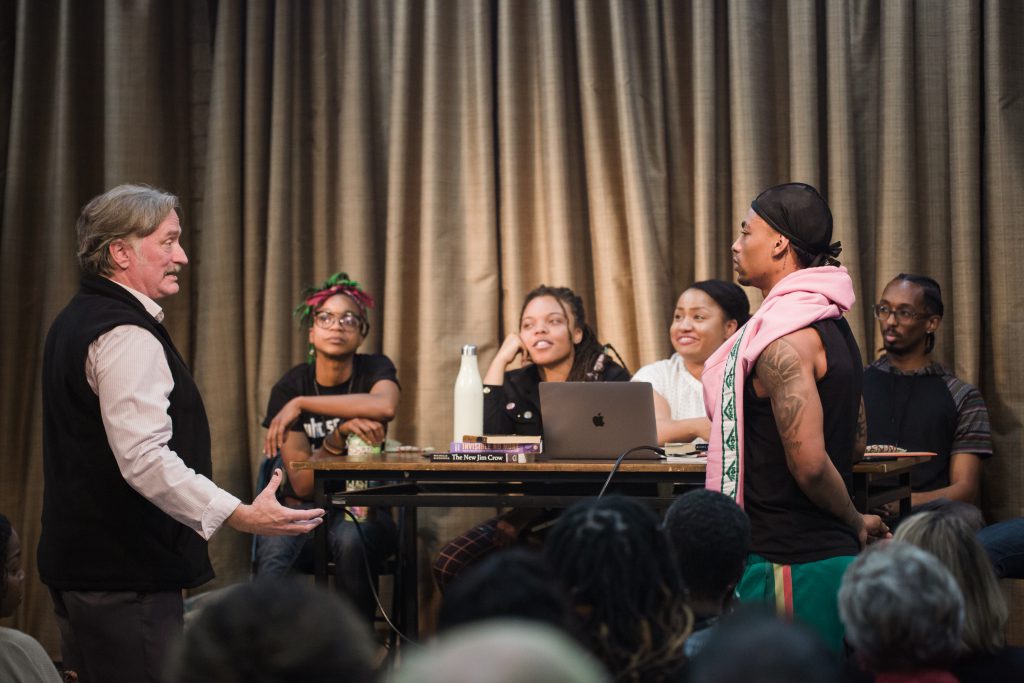 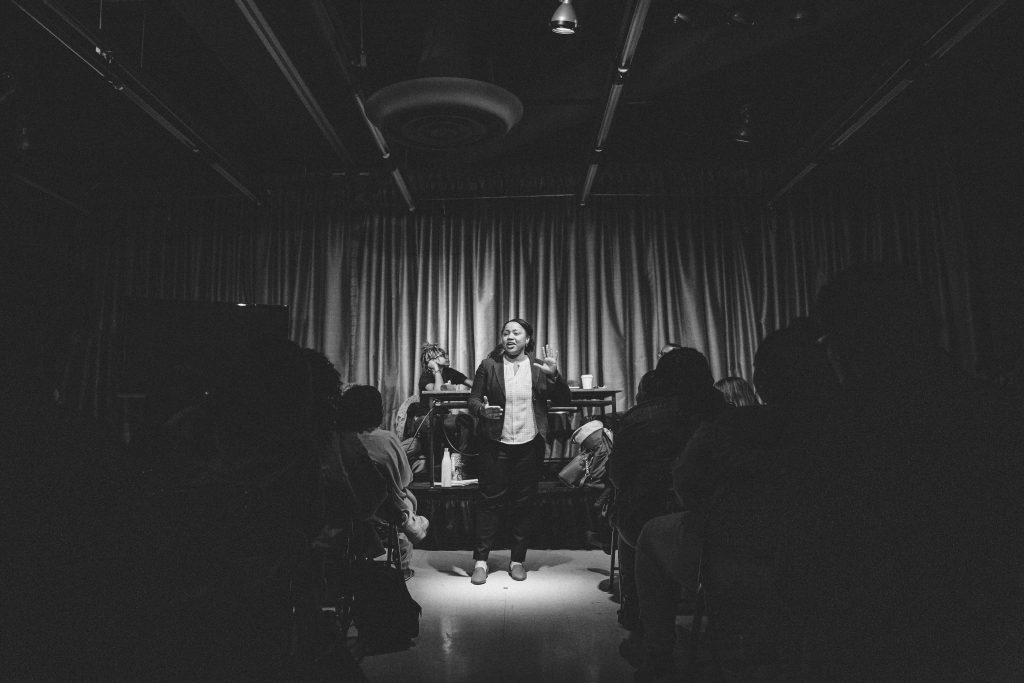 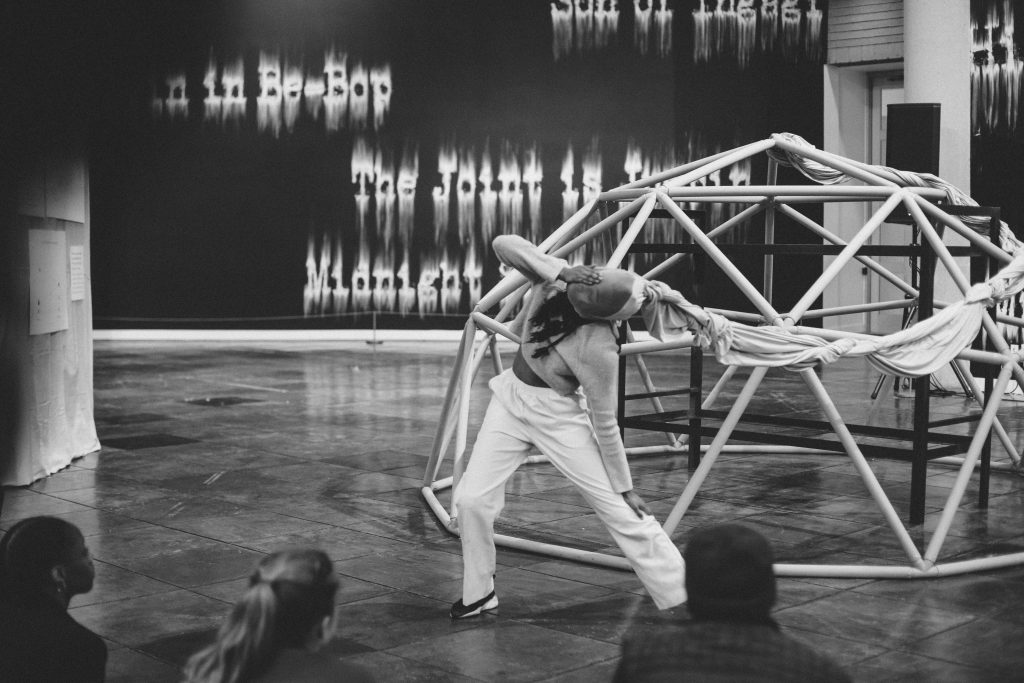