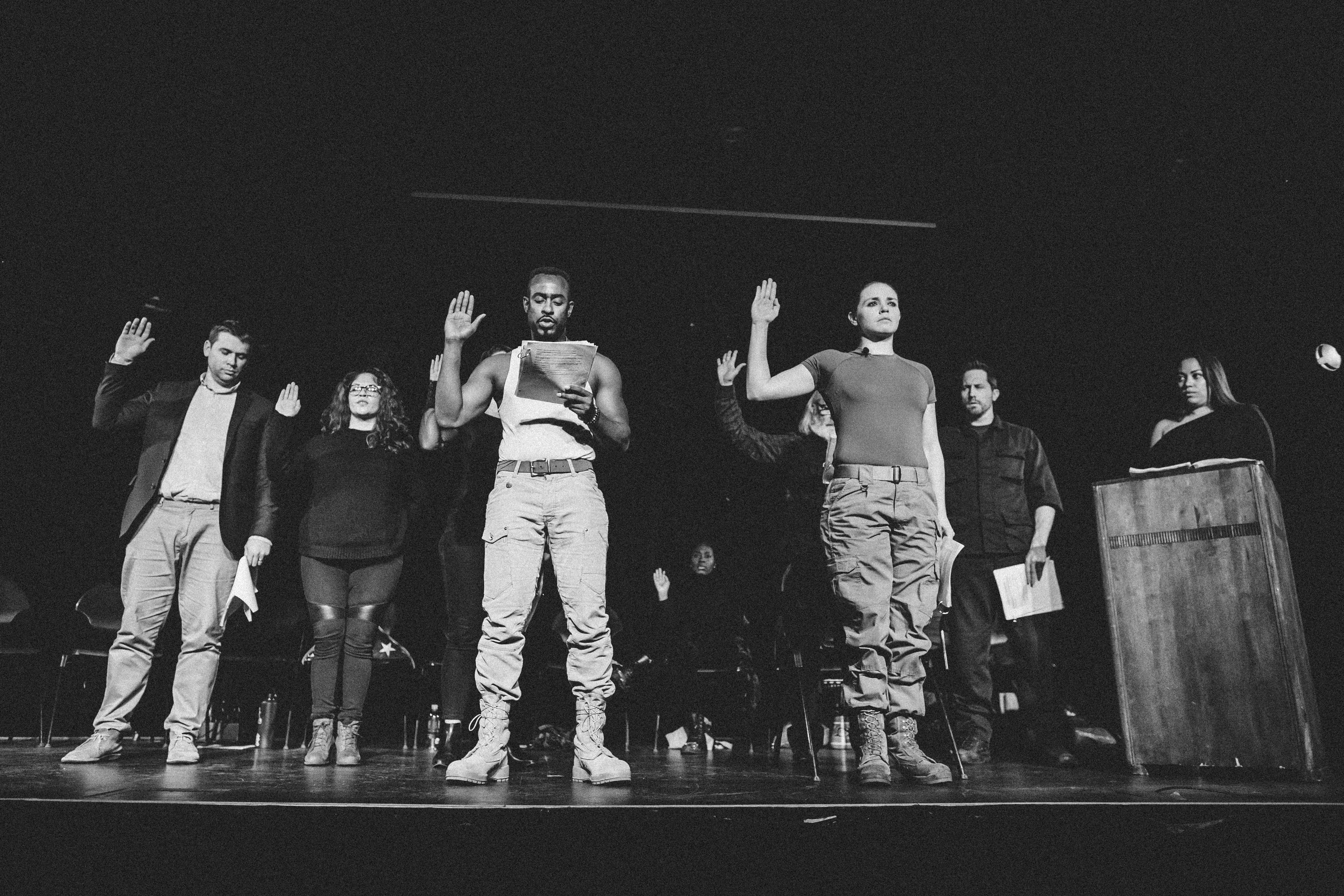 In collaboration with the Los Angeles Veterans Collaborative, Warrior Bards: Veterans Exploring Ancient Drama gives approximately twenty veterans the opportunity to study selected Greek dramas, discuss them in light of their own experiences, and respond to their discoveries by creating their own public theatre and film performances. Led by veterans and assisted by scholars and artists both inside and outside of the veteran community, Warrior Bards  explores four thematic elements: Coming Home, The Idea of the Hero, Ethics at War, and the Dilemma of War.

Through these lenses, veterans and scholars investigate the connections between classical literature and contemporary America as they relate to the issues affecting the veteran community and the broader American public. The project is designed to address two important issues that veterans, and American society, face: the difficulties that confront veterans in coming to terms with their memories of service in the military; and the difficulty that non-veterans have in understanding veterans’ experience, which amounts to a gulf of incomprehension. 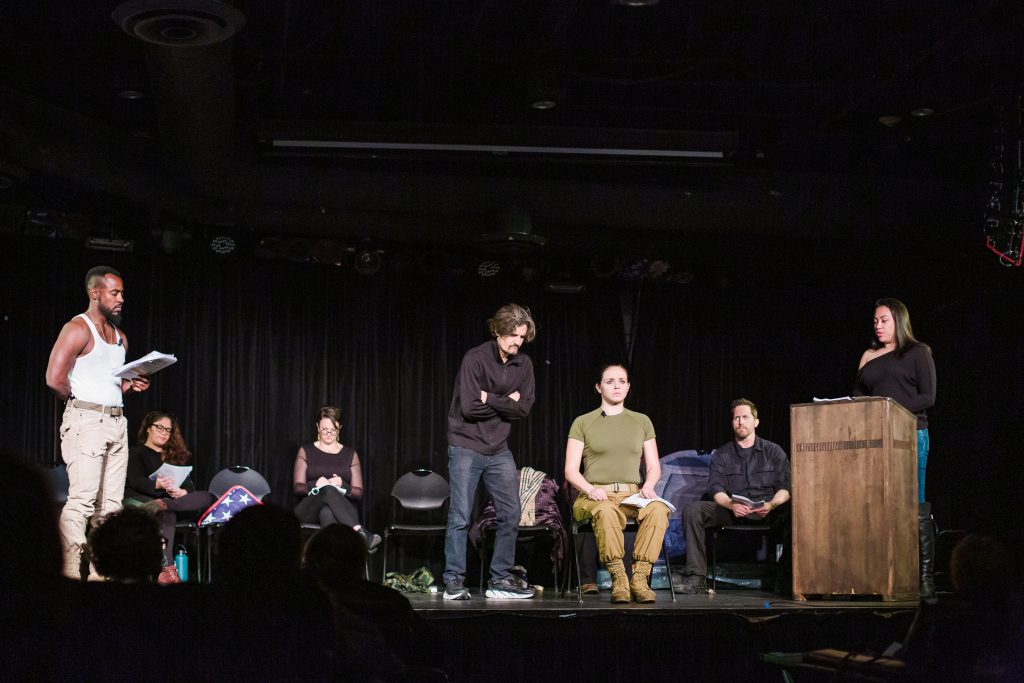